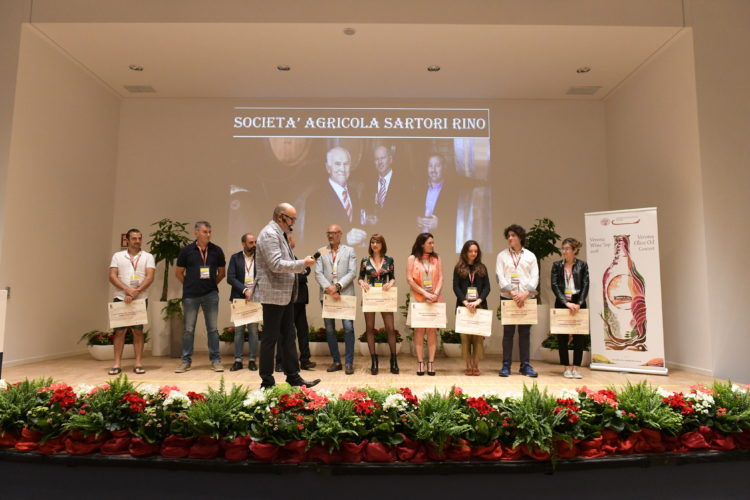 During the meeting for the 15th edition of “Verona Wine Top”, an important competition organized by the Chamber of Commerce of Verona, the Società Agricola Rino Sartori has obtained the certificate for the wines presented to show the quality and the passion for winegrowing handed down over the years from generation to generation.

156 wines have been selected in order to be included in the guide translated into four languages and distribuited all over the world during many of the events promoted by the Chamber of Commerce.

The winery Rino Sartori has participated with two of its labels: Valpolicella DOC Classico 2016 and Amarone Classico della Valpolicella DOCG Classico “Dinnay” Riserva 2013, which have also received some awards at the International Wine and Spirit Competition 2018 in London.

These awards allow the company to promote the quality of its wines and to differ them from the other products sold all over the world.